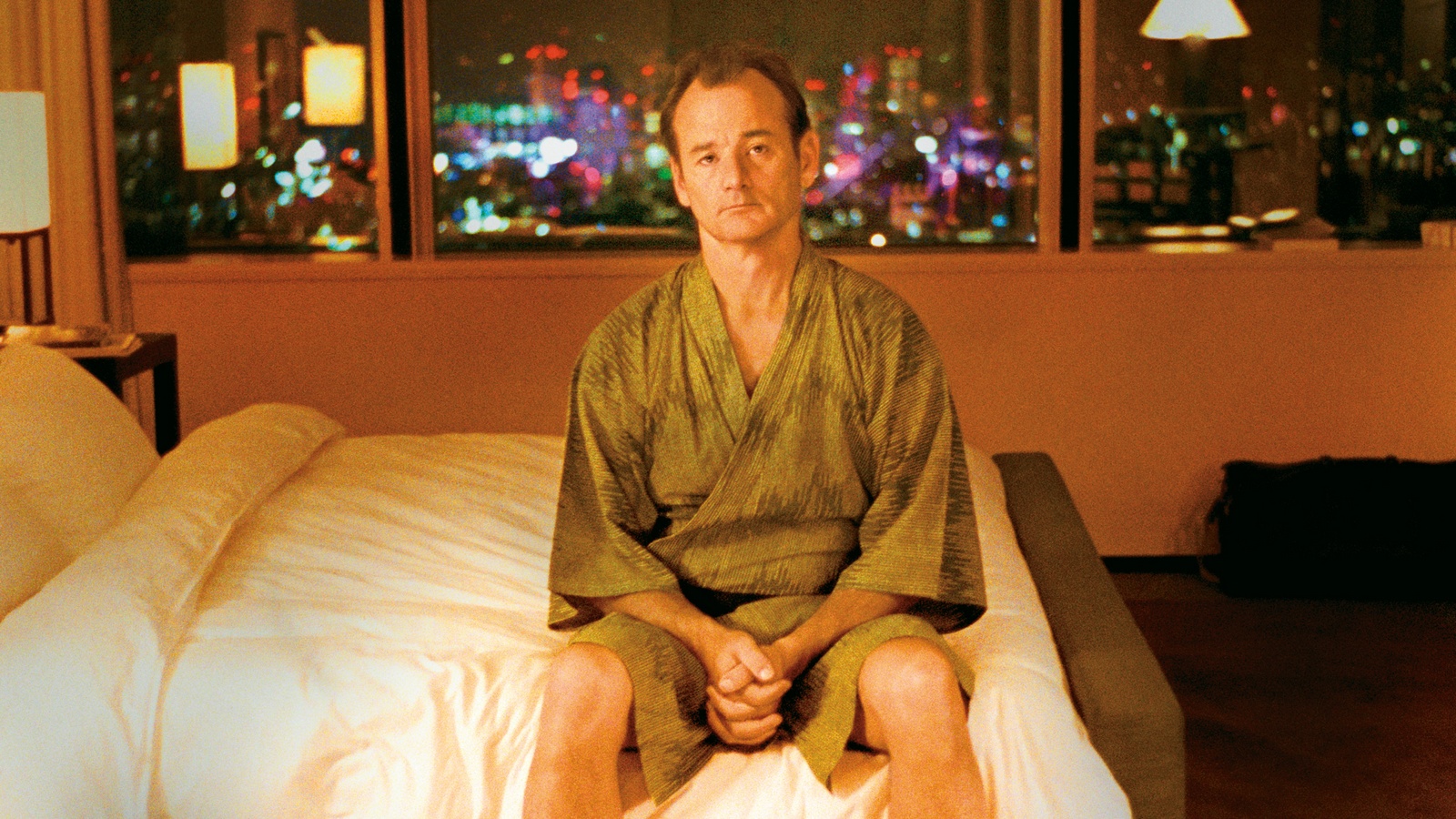 Sofia Coppola’s masterpiece is one of my “good human tests”.  You have to love this film to qualify.  Anyone who cannot recognize the epic poetry, subtle poignancy and glorious wit of this film is virtually dead to me.  Bill Murray and Scarlet Johansson create the most memorable unrequited couple since Bogart and Bergman.  This is a cinematic warm blanket — reminding us all that we are not alone.  Every moment… Every shot… Every note of music… Every unspoken or unheard word is a miracle of cinema. 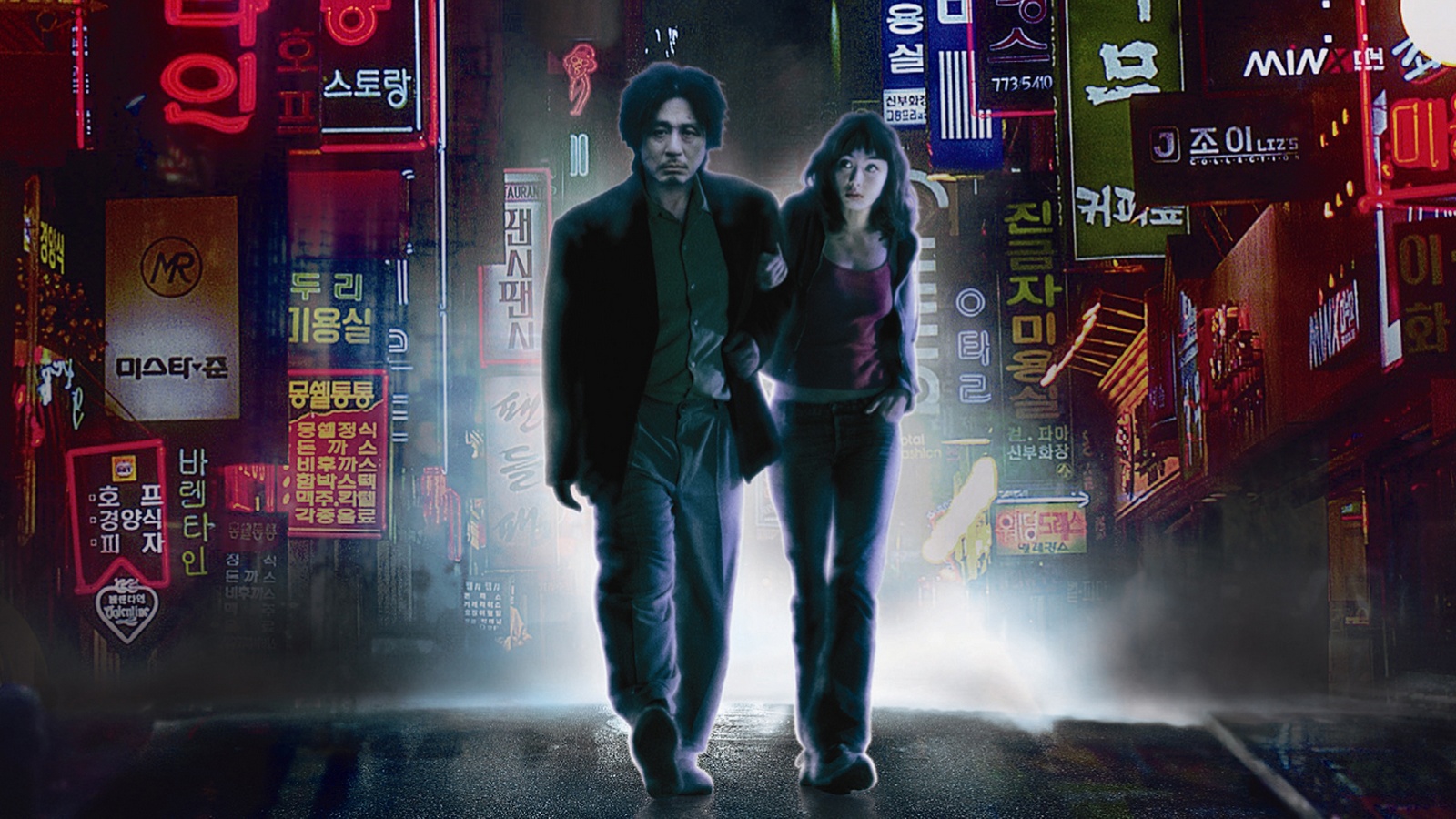 South Korean thrillers have become legendary.  No country comes close in recent years.  Park Chan-wook’s “Oldboy” may not have been the first, but it was certainly the one that broke the genre to the rest of the world.  Choi Min-sik plays Oh Dae-su — a man hell-bent on revenge after being locked in a room, for over a decade, for reasons that will only become clear to him later.  It is a film that soaks in the most Korean of concepts… ‘Han’.  If you are not sure what that is… I suggest you read up on it.  Injustice begets injustice.  Hate begets hate.  Revenge achieves a combination of satisfaction and misery. 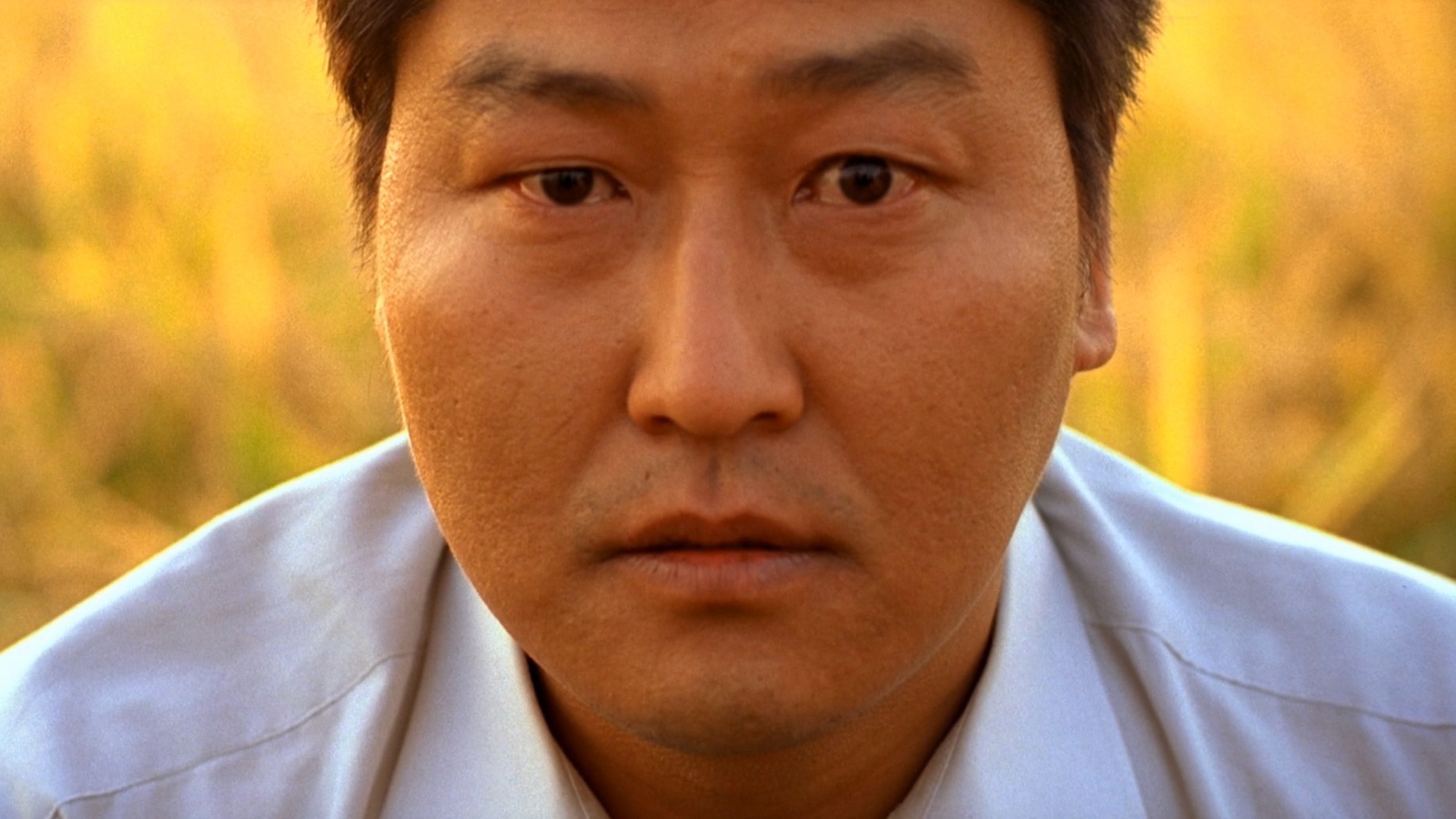 Based on the tragic true story of the ten Hwaseong serial murders in the mid-1980’s, Bong Joon-ho’s fantastic film captures the efforts of three detectives struggling to find and arrest the individual responsible.  The direction is a university course in film-making.  Every shot is a work of art.  The cinematography is breathtaking.  The performances are superb.  Song Kang-ho is one of the great actors of his generation and majestically leads this film to a devastating finale.  The final shot is one of my ten favorite moments in cinema history.  I genuinely get goosebumps and start to cry every time I see it. 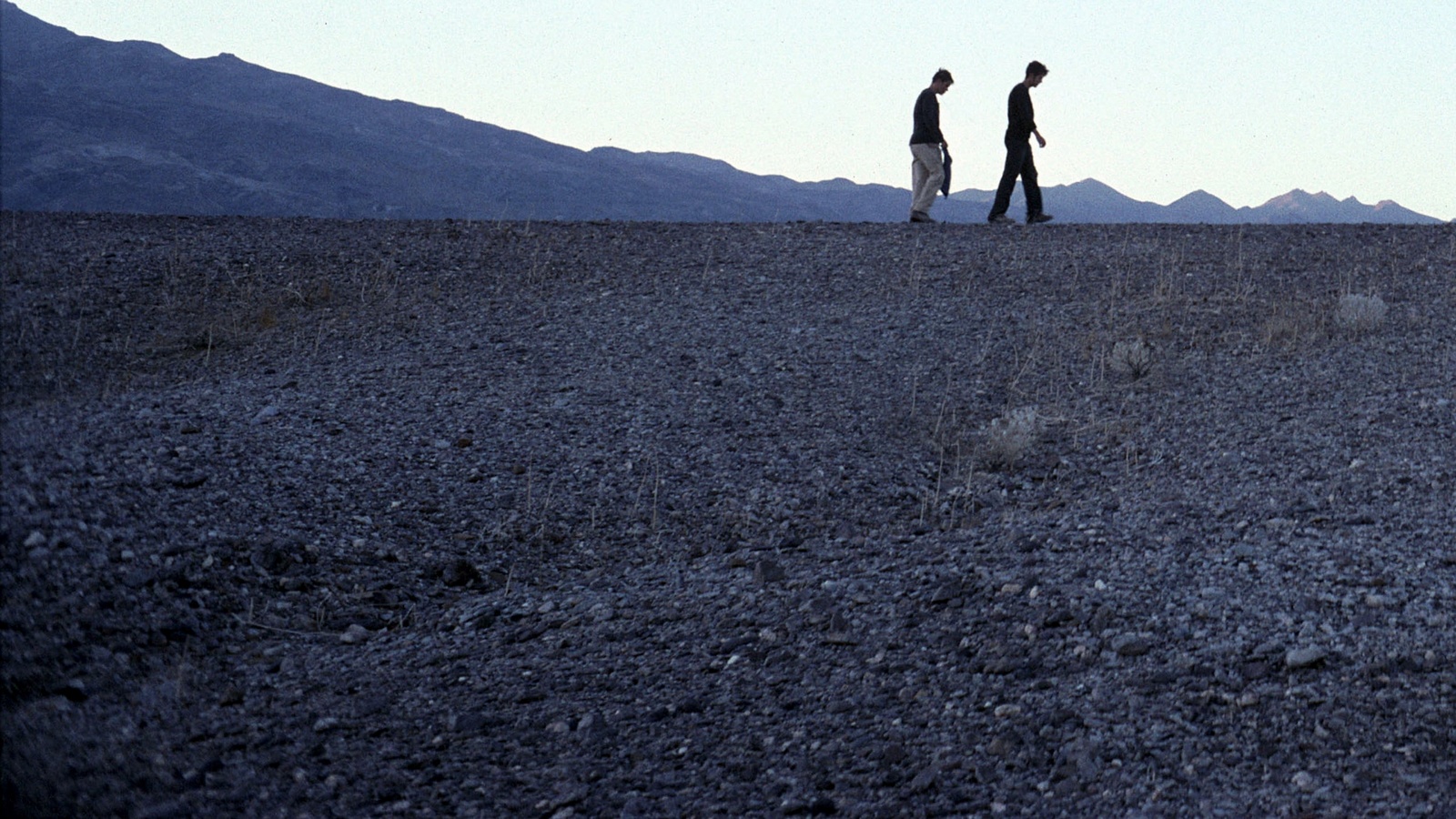 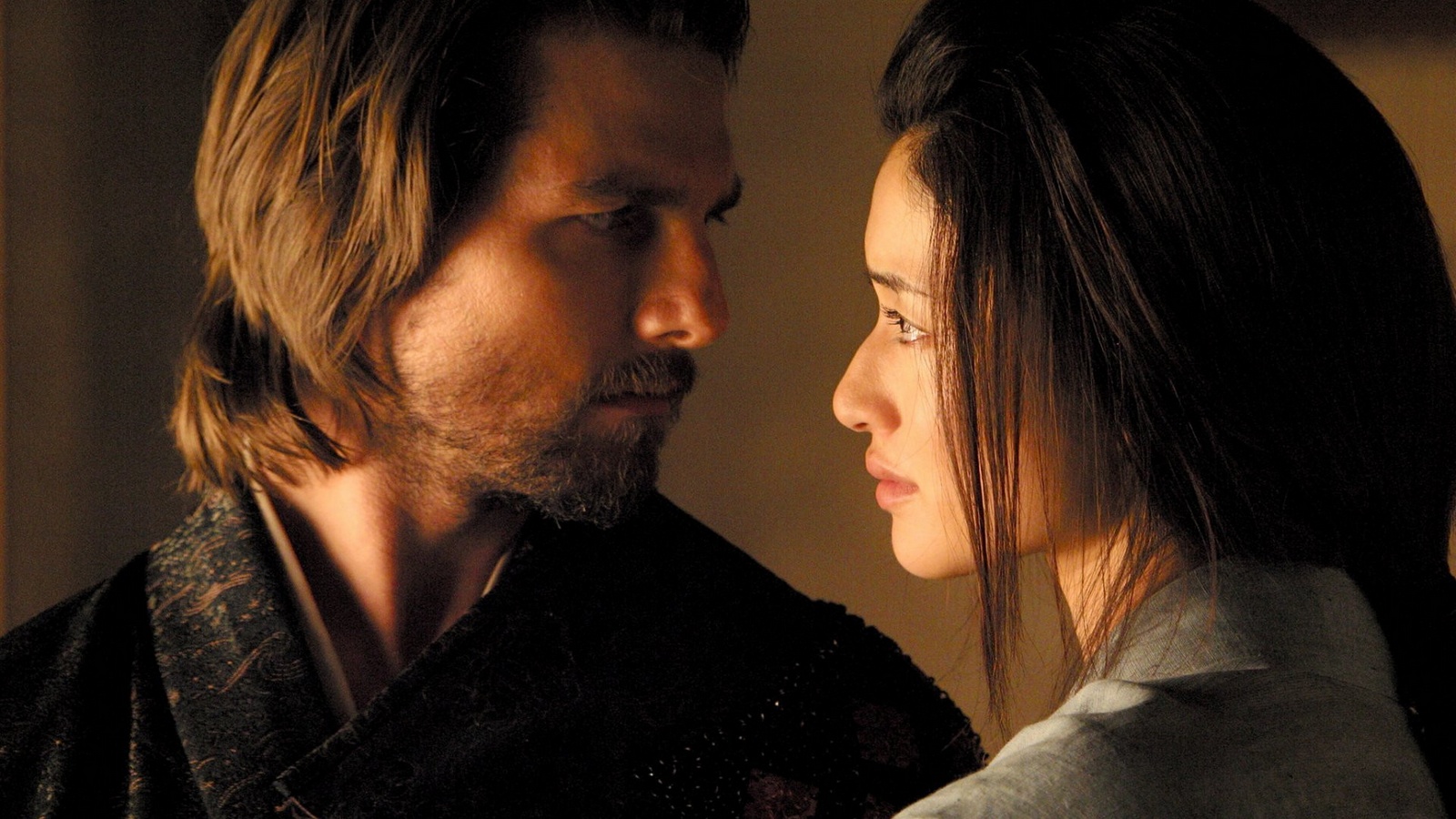 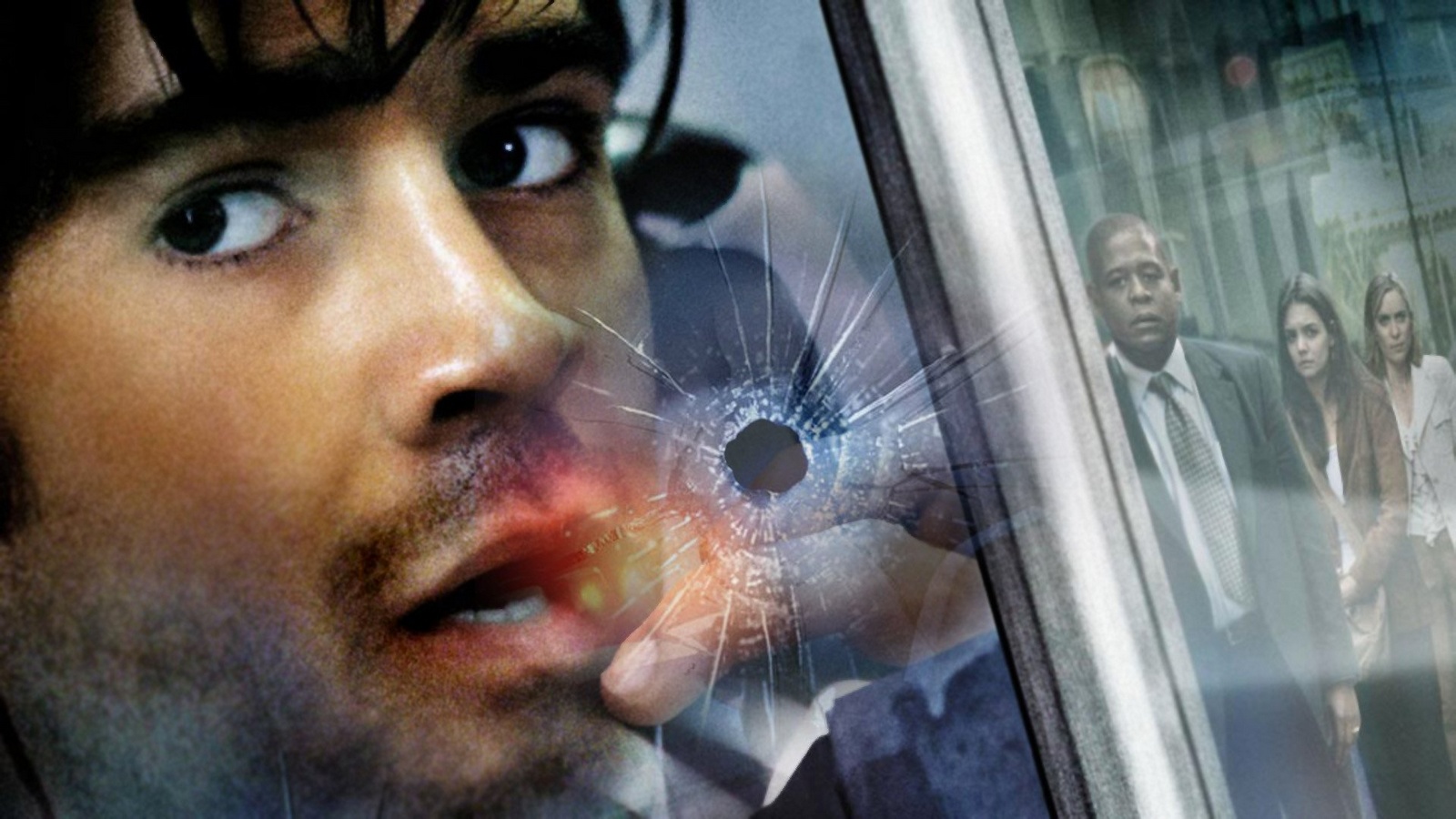 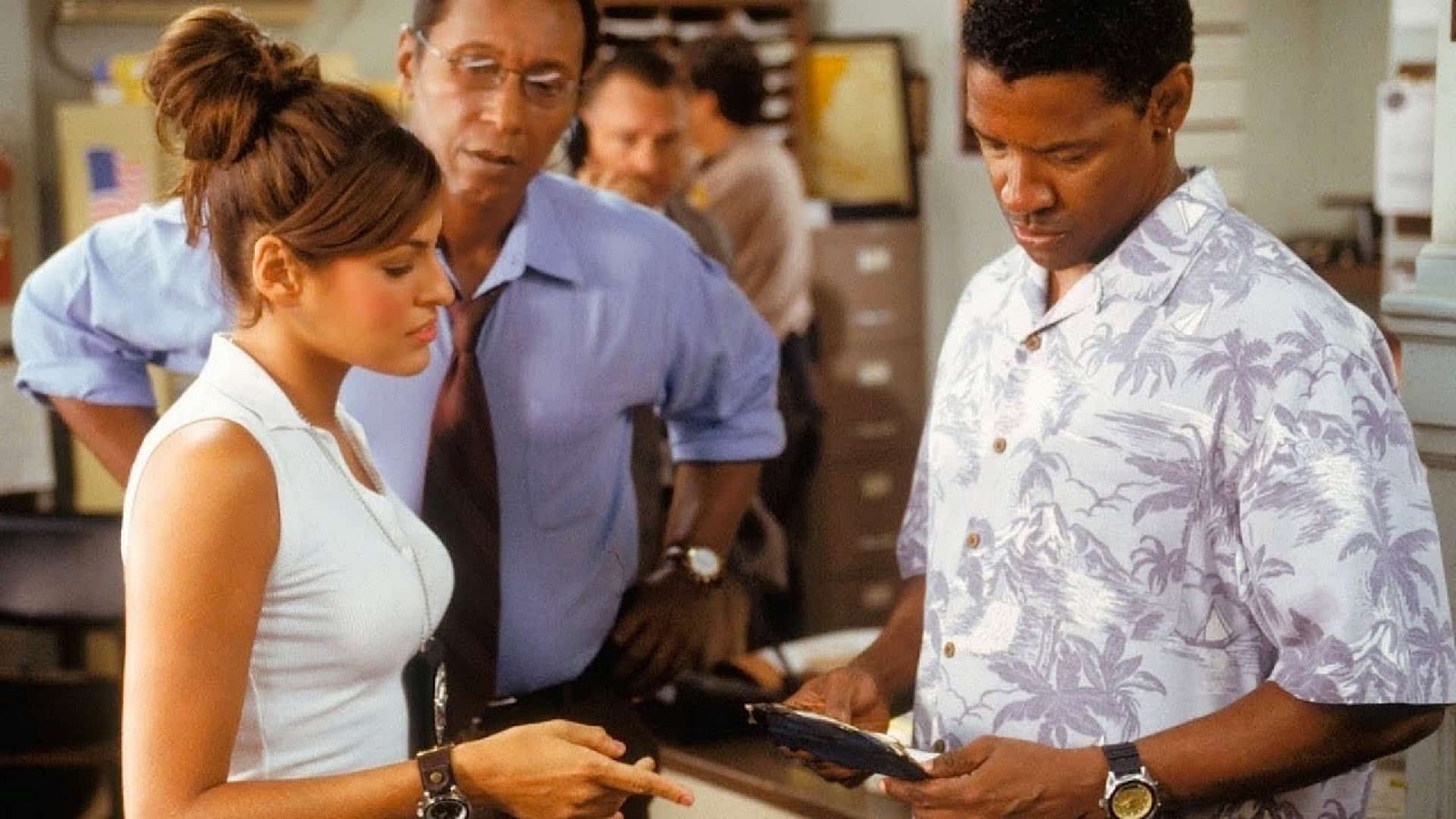 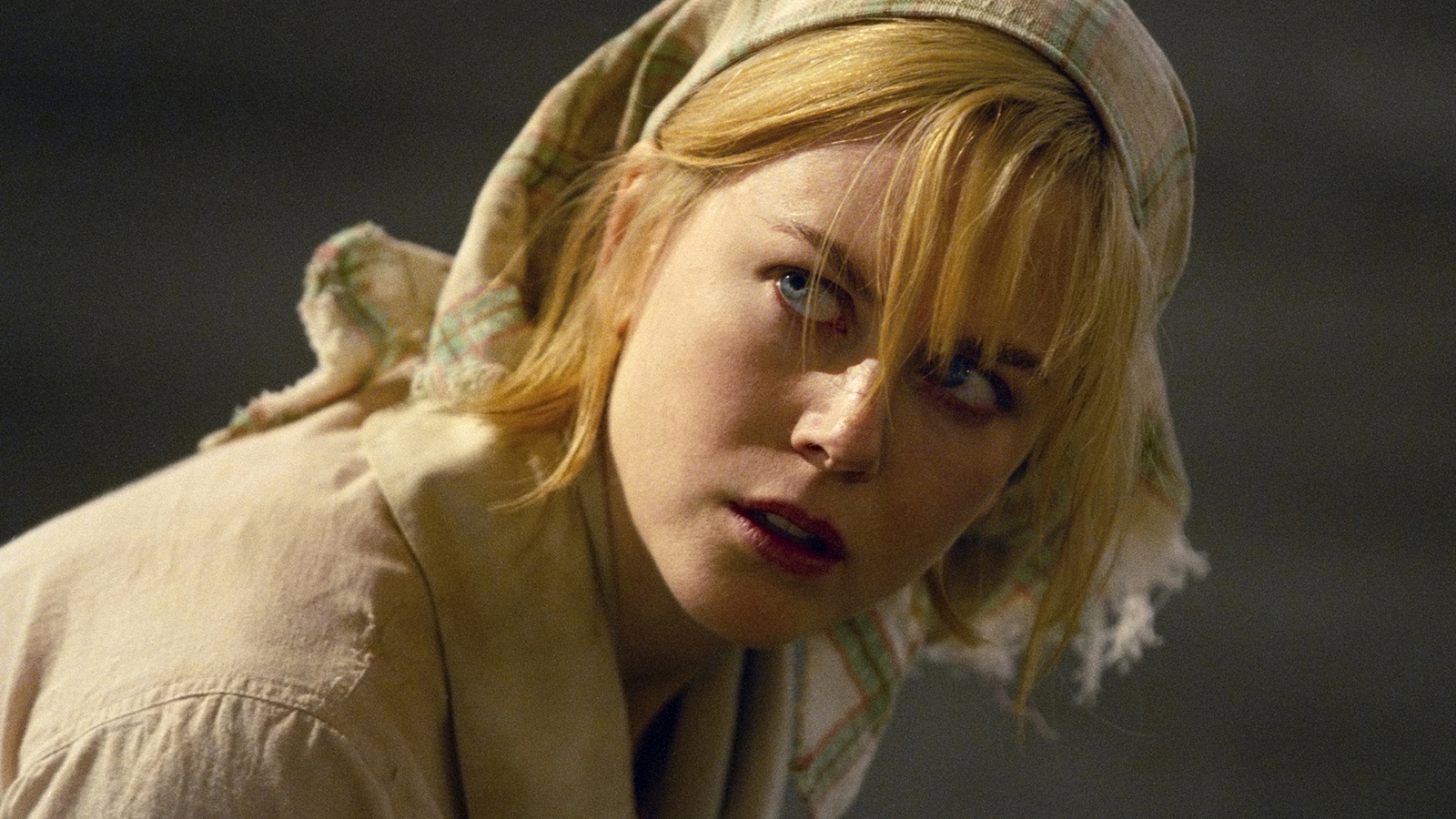 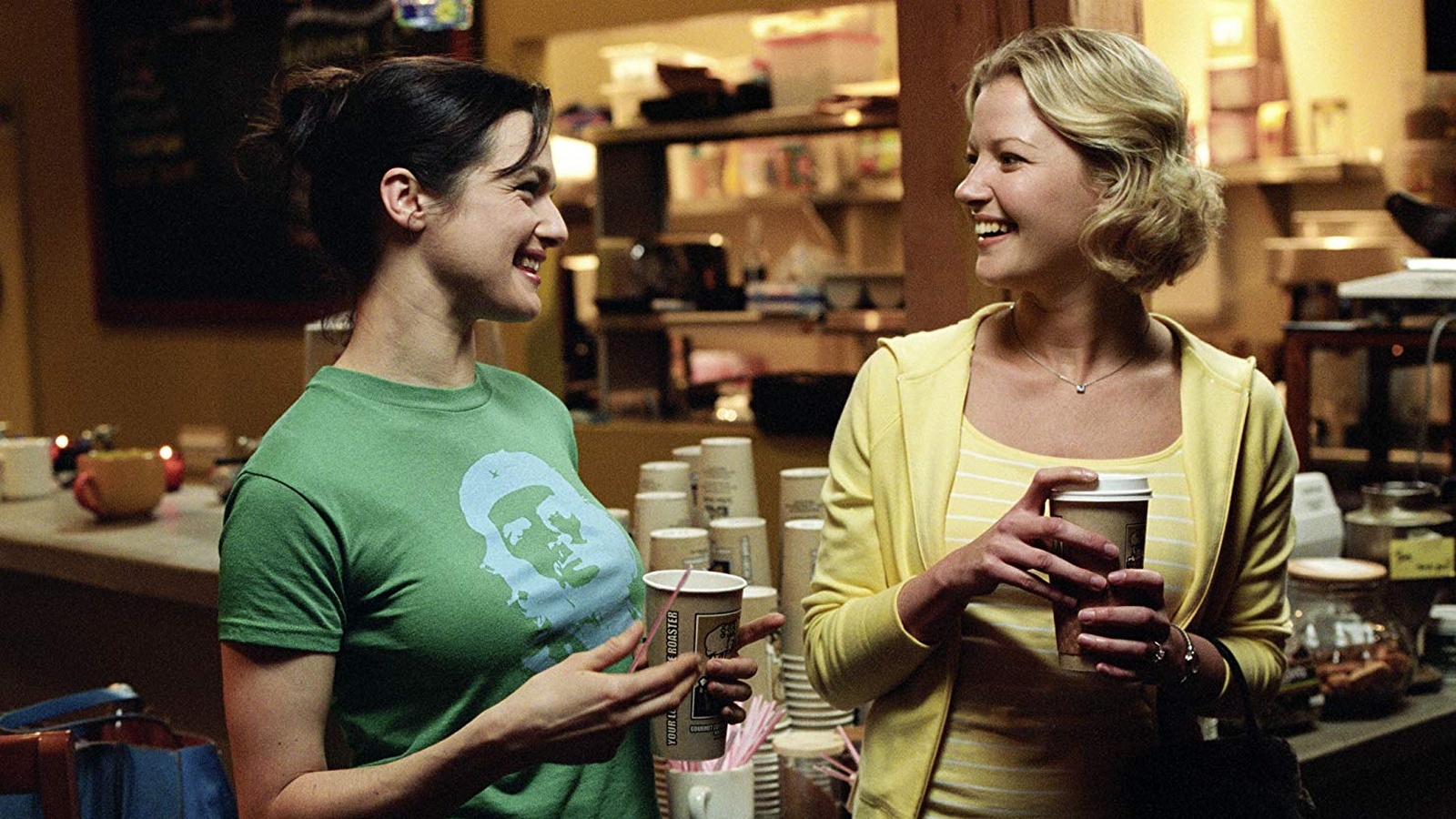 (Please Scroll Down the Page for More — Acting Awards / All Movie Ratings / The Worst 10 List… etc.)

(Other Good Films Released This Year)

(Forgettable Films in the Middle of the Pack)

(Movies That Just Didn’t Work on Any Level)

The Worst of the year

Yes… There is a Section Lower than the Worst Movies of the Year!
I Present a List of Films That I Absolutely Refuse to Watch… (Because I am a Pretentious Film Snob). 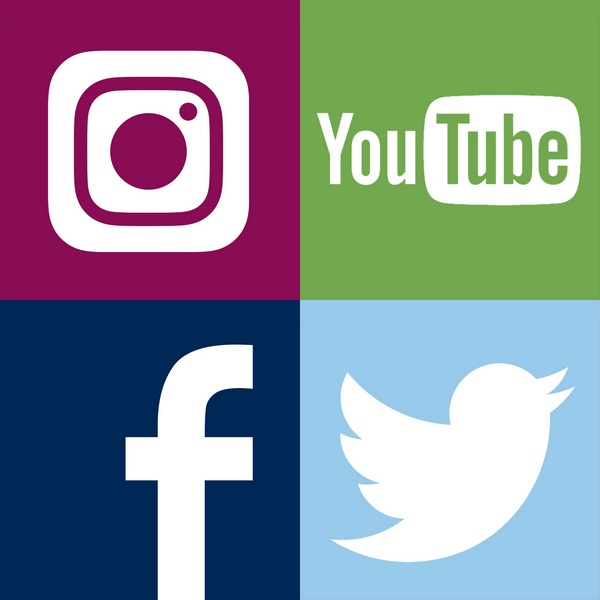